The Millburn Township School District consists of seven schools, all known for their enriching curriculum and academic excellence. The public schools are a particular source of pride. The Millburn Township School District has five elementary schools, a middle school and Millburn High School, which was ranked in 2008 and 2010 to be the No. 1 public high school in the state by New Jersey Monthly magazine, and since 2007 has been on the U.S. News and World Report’s annual list of the top high schools in the nation. According to the state Department of Education, the percentage of Millburn graduates who are accepted to top colleges and universities is very high. The graduation rate for the classes of 2008, 2009 and 2010 was 100 percent, versus 94.7 percent statewide. Nearly half of students in Grades 11 and 12 participated in advanced placement classes, versus 19.9 percent statewide. The high school has about 1,400 students in Grades 9 through 12. SAT averages last year were 627 in math, 600 in reading and 611 in writing, versus 520, 496 and 499 statewide.

Based on its high student achievement on state assessments, Millburn Middle School (grades 6-8), has been named a Benchmark School of Excellence. The Middle School’s Peer Leadership program, which involves all eighth grade students, is a model of student engagement and volunteerism. The middle school has approximately 1,100 students in Grades 6, 7 and 8.

Millburn’s five elementary schools (grades K-5) consistently rank among the highest in New Jersey in the annual State Report Card. The Millburn School District also runs an integrated preschool program for both special needs and regular education students. Three of the five primary schools are in Short Hills: Deerfield, Glenwood and Hartshorn. Enrollment is about 500 at Deerfield, which runs through Grade 5. Average class size is 18.5; the state average is 18.2.

“The education absolutely cannot be beat,” said Sandra Haimoff, a long time resident and mother of three children who is currently serving her fourth term as Millburn Township’s mayor. “This reason alone is why so many people want to move into the area.” 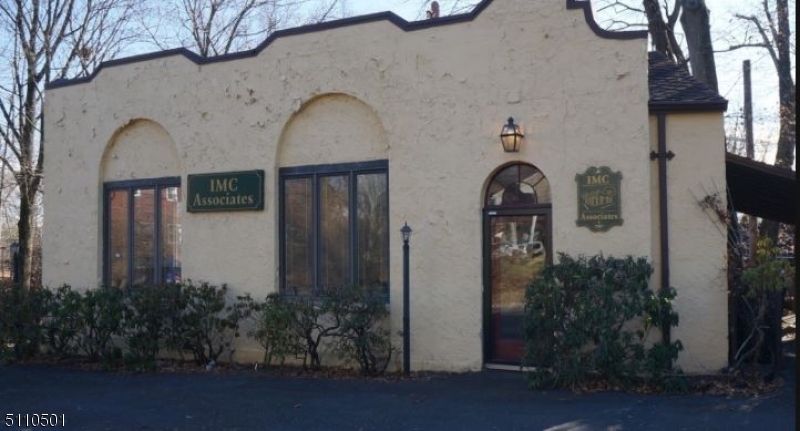