Experts predict the housing market will continue to improve in 2014, although housing prices might not rise quite as much as they did in 2013.  The National Association of Realtors® estimated home prices would finish 2013 up 11.3 percent from 2012 levels.

Most homeowners who bought their homes after 2007 have positive equity. 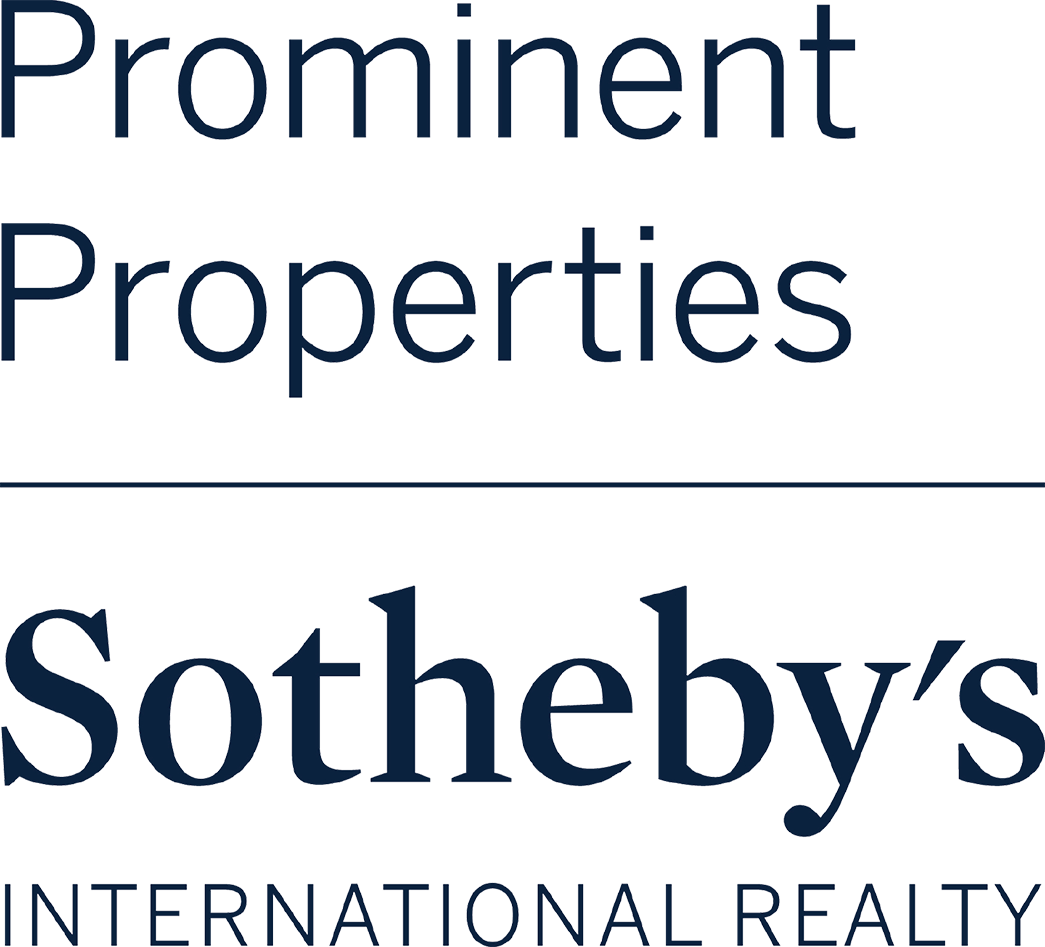